Warm, pure vocals and gentle folk guitar are Chanel’s signature sound. Her music allows you to stop and take a breath, and enjoy the moments outside of the busy day-to-day. A writer and songwriter, she has travelled across the world to the USA, Europe and China with Brisbane folk-pop act ‘women in docs.’  And her music has been in the Top 10 of the US Blues and Roots charts. Recently, she has been learning to play the ukulele, writing songs and learning some folk tunes to play in her new duo Lucas/Clark.

Jamie Clark is a guitarist, songwriter, composer, arranger and bandleader in musical endeavours ranging from jazz, rock, country, folk, bluegrass to cabaret and music theatre. He has performed with Katie Noonan, Kate Miller-Heidke, James Morrison, The Queensland Symphony Orchestra, Elly Hoyt, Kristen Beradi, Topology, Emma Pask, Vika and Linda Bull and the Ten Tenors. A notable performance was with legendary British artist Richard Thompson at the Port Fairy Folk Festival in 2015. He has appeared at various festivals including The Wangaratta Festival of Jazz, The Woodford Folk Festival, The Brisbane Festival, The Manly Jazz Festival (Sydney), CMAA Bluegrass Flatpicking Champion in 2011 and described as “a cracking guitarist” by Rolling Stone Magazine.

Chanel and Jamie bring their duo to festivals and venues around Australia for the first time in 2020. So far they’ve performed at the Junk Bar, Ashgrove, The BUG, New Farm, and online during COVID-19 lock down. They are currently writing some songs together and hoping to make folk music cool again. 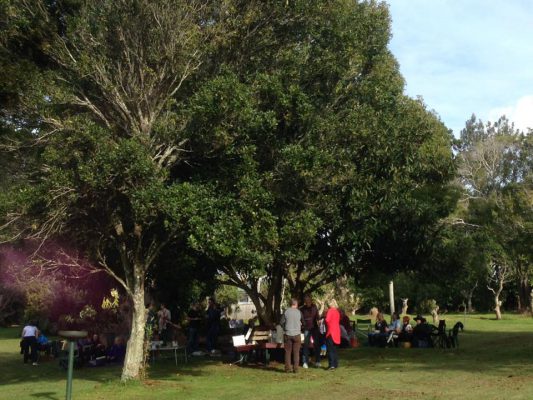 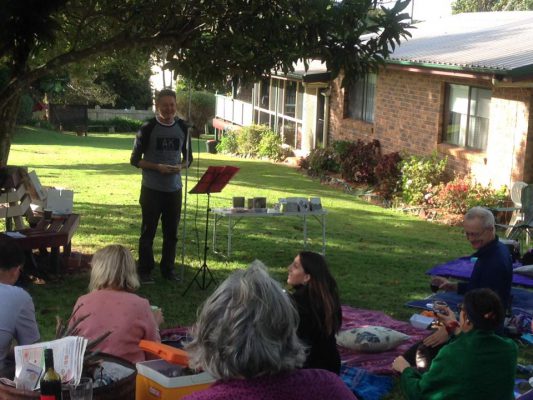 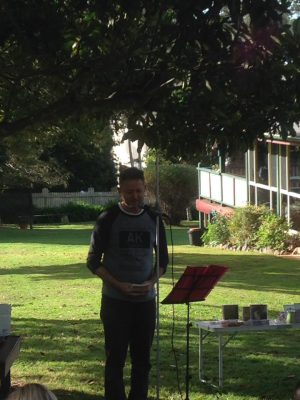 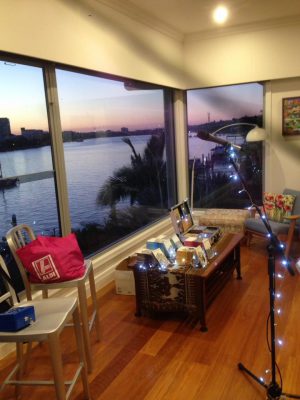 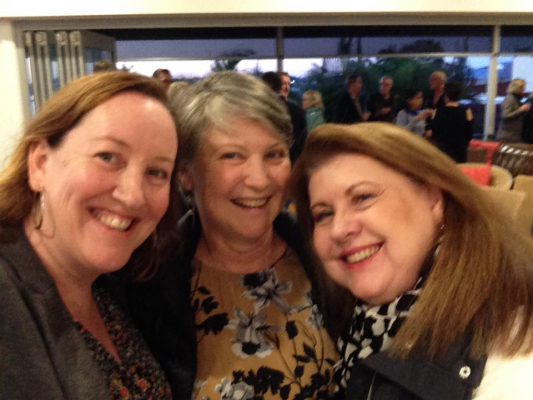 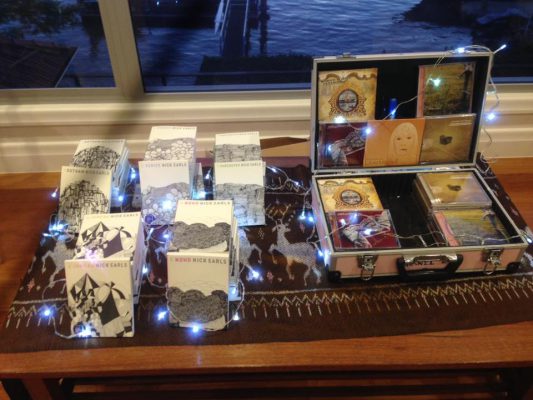